Token Upgrades I Roadmap I

en
Home What is Bitcoin Mining

Bitcoin mining is the process of verifying new transactions for the Bitcoin digital currency system, as well as the process by which new Bitcoins are put into circulation.

Bitcoin is a cryptocurrency traded as a means of payment for goods or services. Bitcoin mining involves recording current Bitcoin transactions in blocks, which are then added to a record or records of past transactions.

Bitcoin miners use software to solve transaction-based algorithms that verify Bitcoin transactions. In return, they receive a certain number of Bitcoins per block. It is an incentive for them to continue solving the transaction-related algorithms and supporting the overall system.

According to Business Insider, nearly 90 percent of all Bitcoins have already been mined, and by 2140 all Bitcoins will be in circulation. Mining operations tend to be expensive, which makes them less practical for the average consumer.

watch the video presentation about the work of Minebase token 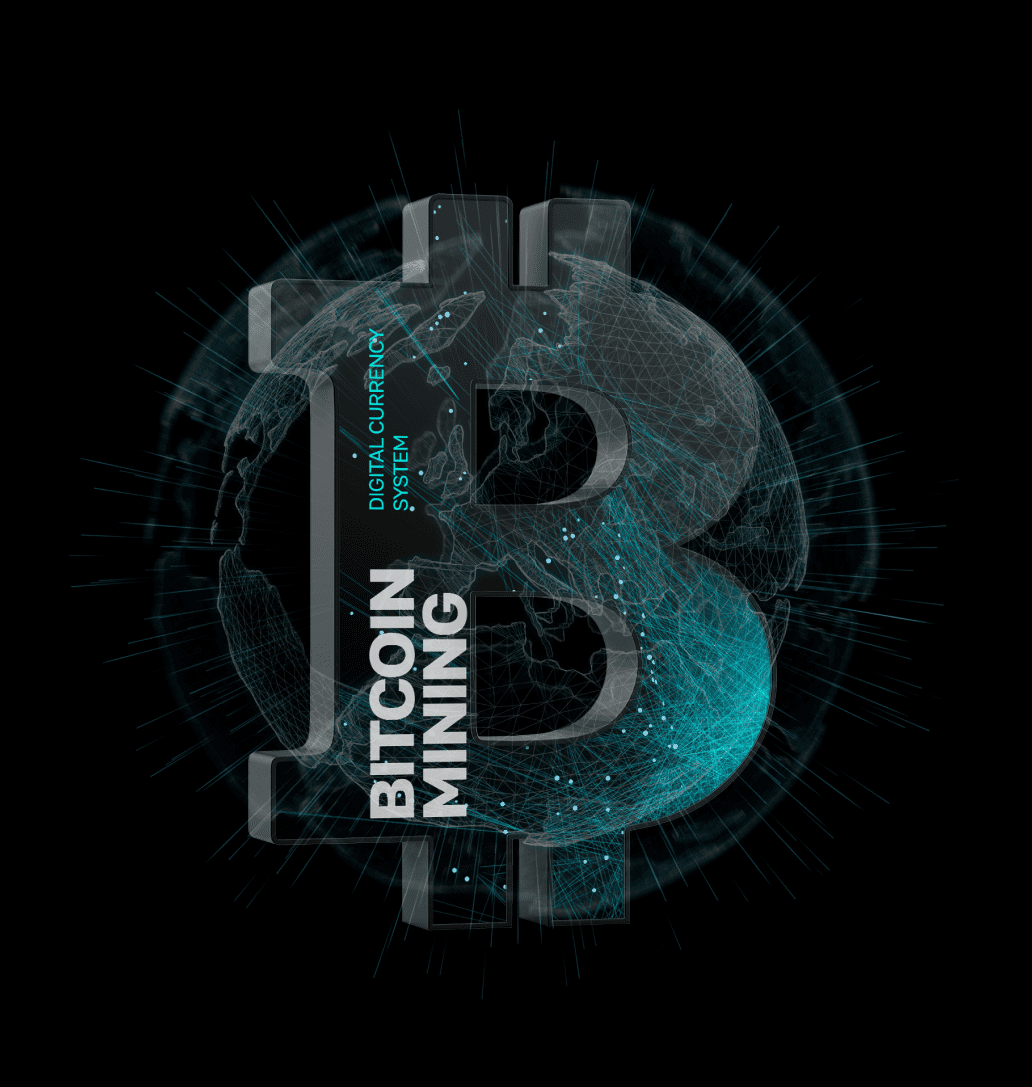