Token Upgrades I Roadmap I PRESS I 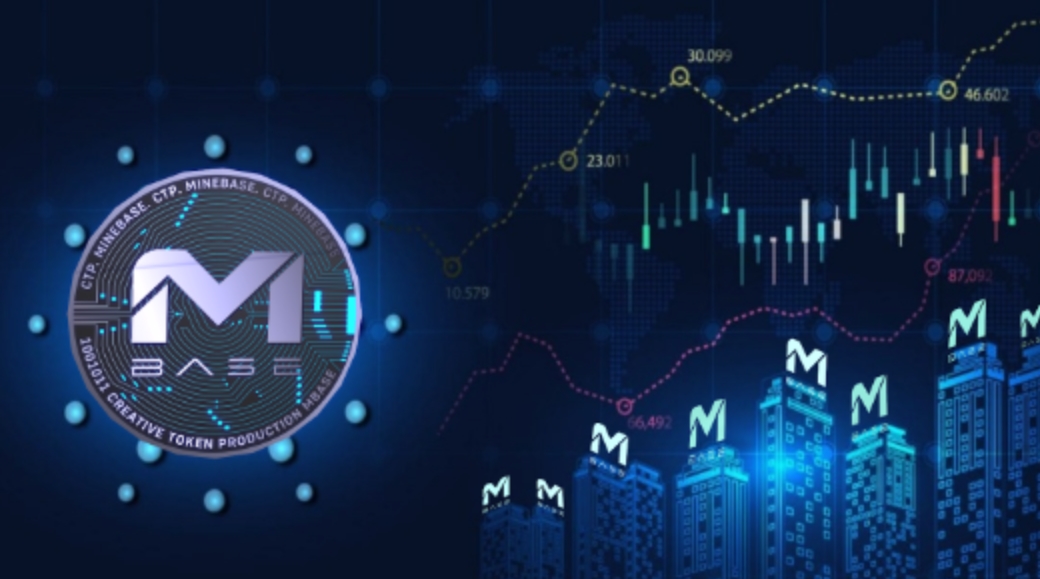 Cryptocurrency market is full of tokens that are both of great use and have no utility whatsoever. The former tokens or crypto are leading the charts of Coinmarketcap. Opposingly, the latter grade of tokens is usually short-lived and carry no intrinsic value and utility. Minebase is one of the few projects we have seen so far that require attention and we are about to learn why it is so important to the industry.

Minebase
has developed an algorithm that governs the token
supply and therefore alters the number of tokens in circulation based on the market behavior of the MBASE token. You can already find MBASE listed on the leading exchanges, operating and currently used as the utility token for transactions, staking and store of value. But where is the breakthrough you may ask!? It comes from the fact that you too can earn MBASE by making transaction on top blockchains and by walking with your phone in your pocket. Still, there is even more!

Minebase (MBASE) is an ERC-20 token with a total supply of 250 million. It’s released into circulation through
Creative Token Production
(CTP), a revolutionary energy-efficient algorithm that is controlled by a smart contract. CTP allows the supply of MBASE tokens through transaction fees on Etherscan, the top 20 decentralized exchanges (DEXs), and the Bitcoin network.

The token is issued by
Minebase, a project that’s transforming
Web3 with an innovative algorithm that increases circulation of MBASE crypto tokens without harming the environment. CTP — the environmentally-friendly algorithm that takes advantage of the transaction fees generated by global blockchain activity.

A simple way to get a Minebase Token with CTP

In response to recurrent problems in the crypto industry, the Minebase team was established to provide consumers with an alternative method for producing new tokens without endangering the environment. These new tokens can be used as a form of payment, store of value and staking, which is a process of generating yield on the tokens you already hold.

Essentially, the protocol enables users to mine tokens with transaction fees using the top 20 decentralised exchanges (DEXs), Etherscan and Bitcoin networks. The CTP concept, also known as Creative Token Production, is used to accomplish this.

The basis of CTP is the concept of mining tokens, which is accomplished by collecting fees from the aforementioned platforms and converting them into its
MBASE token
once it hits a certain price level. Compared to Bitcoin, you don’t need any hardware to create MBASE.

The token is created form fees generated by already existing blockchains, which most importantly decreases the consumption footprint of crypto industry as a whole.

This idea demystifies the concept of crypto mining and opens the floor for various interested parties to mine digital assets.

The current price threshold for mining an MBASE token is set at $6.50, meaning that when the accrued fees reach this stated price, users can create an MBASE token. Our sources also state that the token is set to be listed on most established exchanges as early as September 2022, which means that everyone will soon have access to the new way of transacting and earning at the same time.